The need for proactive and robust Information Security and Risk Management in today’s dispersed yet connected world is of utmost importance. Still, one needs to maintain trustworthy electronic relationships and provide access to a wide audience of business partners be it your own employees, vendors or end consumers. We help you protect Applications, Software Systems, Network and Data stored and processed over the internet or intranet from Cyber threats and attacks. We, not only, help you Harden your application, network and servers but also train and educate your personnel staff to relate to the risk of threats and attacks as mostly they are targeted using malware, spam ware, phishing attacks. Our experts arm your organization to develop a Security Incident Response System, so you're ready to tackle any uneventful security breach incident.We assist you to make a decision which of the cyber security measures and methods are vital to your organization by understanding your specific business need and goals. this permits you to allocate your budget in the best way and avoid wastage. 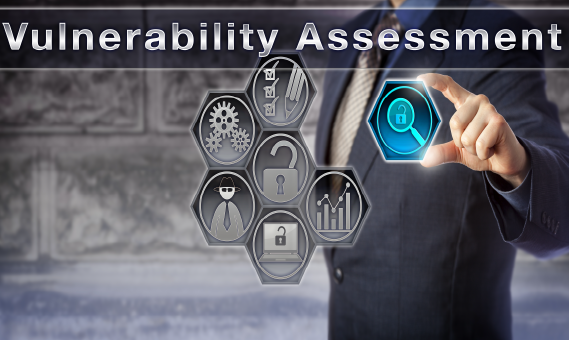 Our team of experts carries out custom-built Vulnerability assessment to find out even the minutest of the loopholes addressing 25+ key areas to determine a threat of unauthorized access or other malicious attack which may pose a threat to the software or the network. We follow 8 stringent steps to performing a network security vulnerability assessment, that includes: conducting risk identification and analysis, developing vulnerability scanning policies and procedures, identifying the sort of vulnerability scan, configuring the scan, performing the scan, evaluating risks, interpreting the scan results, and creating a remediation and a mitigation plan.We make use of appropriate industry tools for port identification, protocol analysis and for intrusion threat detection to Perform the comprehensive and the complete assessment. 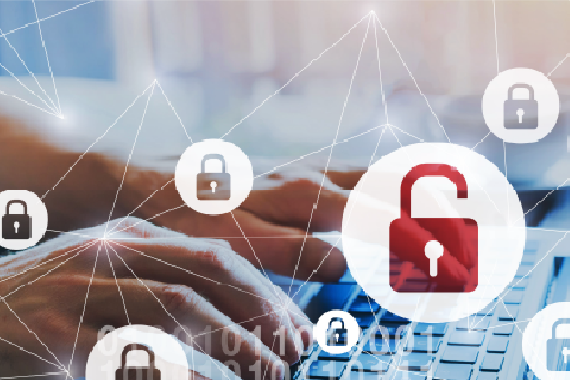 Web Applications are open to the internet, so any vulnerabilities have got the highest level of risk of being exploited for malicious purposes. Web Application Penetration Testing is designed for detecting security vulnerabilities within the web-based apps following prominent vulnerabilities by OWASP, it also evaluates the risk that is related to a third-party app. Penetration tests carried under it is performed by manual & tool-based testing procedures. It utilizes web app attacks like cross-site scripting (XSS), SQL injection, Broken Authentication & Session Management, Insecure Direct Object References, Security Misconfiguration, & Cross-Site Request Forgery (CSRF) for detecting a target’s vulnerabilities. As a next step the testers try for these vulnerabilities’ exploitation to comprehend the destruction that they may be caused to the application & data. 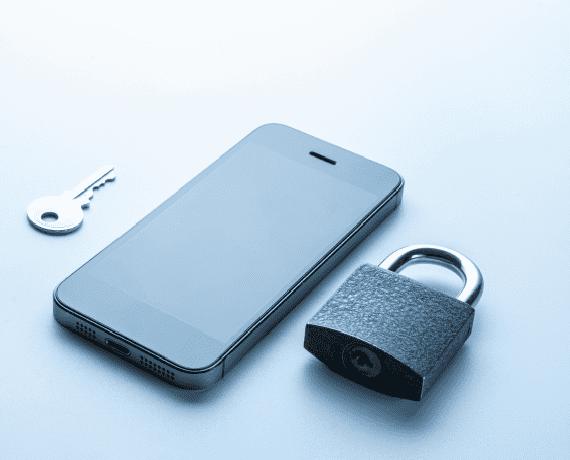 With the prominence of use of the mobile application, internet traffic has shifted from desktop browsers to mobile browsers which have opened a lot of avenues for malicious hackers. Users tend to store our data on the phone as it is handy to use and easy for the reference but if mobile applications are not secured, they are vulnerable to attacks and may pose serious cybersecurity threats. The correct approach is to avert any security risks is to go for a comprehensive Penetration Testing to provide users with a serious confidence from the perspective of the security Maintenance. The foremost goal of the Penetration Testing is to identify all exploitable access points and vulnerabilities (in the application and the network) that potentially allow malicious hackers to compromise the application and the database. It focuses on the client-side security, the file system, the hardware, and the network security.Mobile App Penetration Test is a methodology to simulate an attack the mobile system security by breaking into development technical lapses and weaknesses: 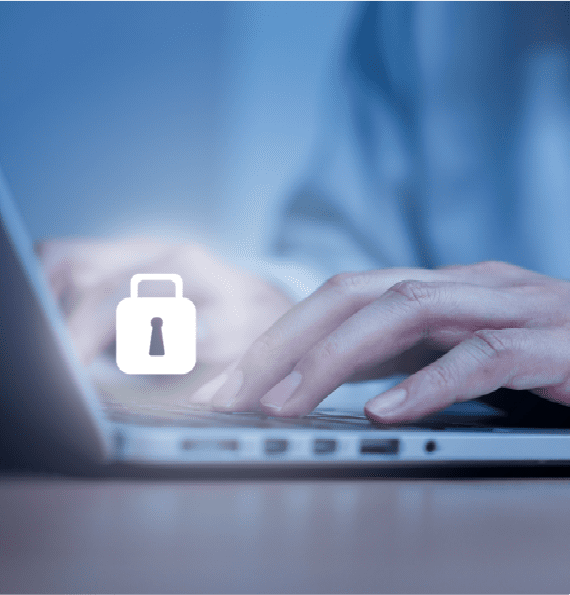 Desktop security must be given due importance to ensure absolute coverage ofsecurity aspect of the organization's information security as it is easier to break through desktop apps than via network layer. Being auto-updates enabled in the operating systems, desktop apps are the toast to gain authorized for malicious hackers.To avert such situations, it is essential to carry out thorough Penetration Testing for the Desktop Apps. Security Audit helps in identifying threats to a company by proprietary applications or third-party apps (with minimal customization) - it helps to know whether the information systems assets are secured and data integrity is maintained.The testing helps organization leaders to prioritize security requirements, define security strategy and make informed decision beforehand as well as curb the aftermath post the incident, if any.Pen tests involve a variety of methodologies designed to explore a network to identify potential vulnerabilities and test to ensure the vulnerabilities are real.When penetration testing is performed properly, the results allow network professionals to make recommendations for fixing problems within the network that were discovered during the pen test. The main purpose of the pen test is to improve network security and provide protection for the entire network and connected devices against future attacks. 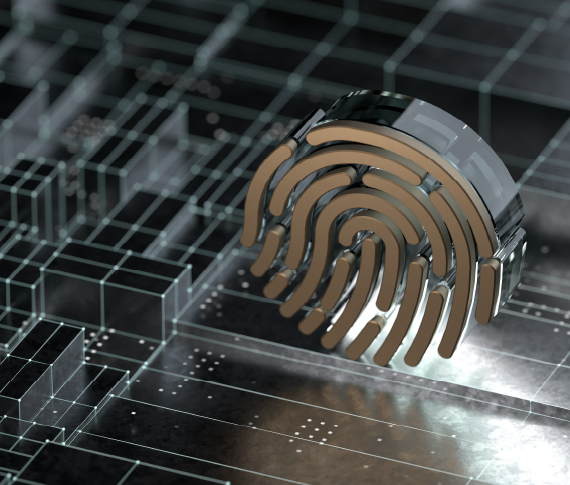 Network is the nerve system of any organization it is responsible for storing information as well as transport it - it must be secured from internal as well as external user. Network Security audit investigates the security policies of the organization and ensures that security remains a paramount factor. Your network allows access to everybody part of the enterprise to perform the duties they are expected to. However, it must be ensured that no one gets the unauthorized access to anything which they're not expected to access.Malicious attackers keep sniffing your network for open ports, misconfiguration settings and protocols. The main objective of the Network Penetration test is to identify exploitable vulnerabilities in systems, networks, network devices (switches, routers, Firewalls etc.) and servers before the hackers find those out and safeguard by needful timely fixing of such issues.Pen tests are a step ahead beyond vulnerabilities' assessment which involves a variety of methodologies designed to explore a network to identify potential vulnerabilities and test to ensure the vulnerabilities are real and requires immediate fixing. 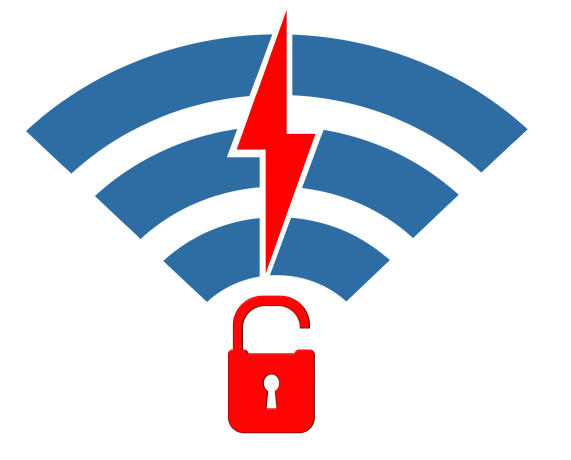 Wi-Fi refers to the wireless network technology that uses radio waves to establish wireless network connections. As the medium to carry data is air malicious hackers often prefer to penetrate an organization by compromising its Wi-Fi network and corresponding infrastructure devices i.e. Wi-Fi routers. This poses a serious threat to the information security of an organization.

Wireless penetration testing involves identifying and examining the connections between all devices connected to the business location Wi-Fi like laptops, tablets, smartphones etcetera. Most often vulnerabilities are found in Wi-Fi access points deficiency of network access controls and MAC filtering.